Elegantly simple... with a pear flavoured variant of Absolut vodka 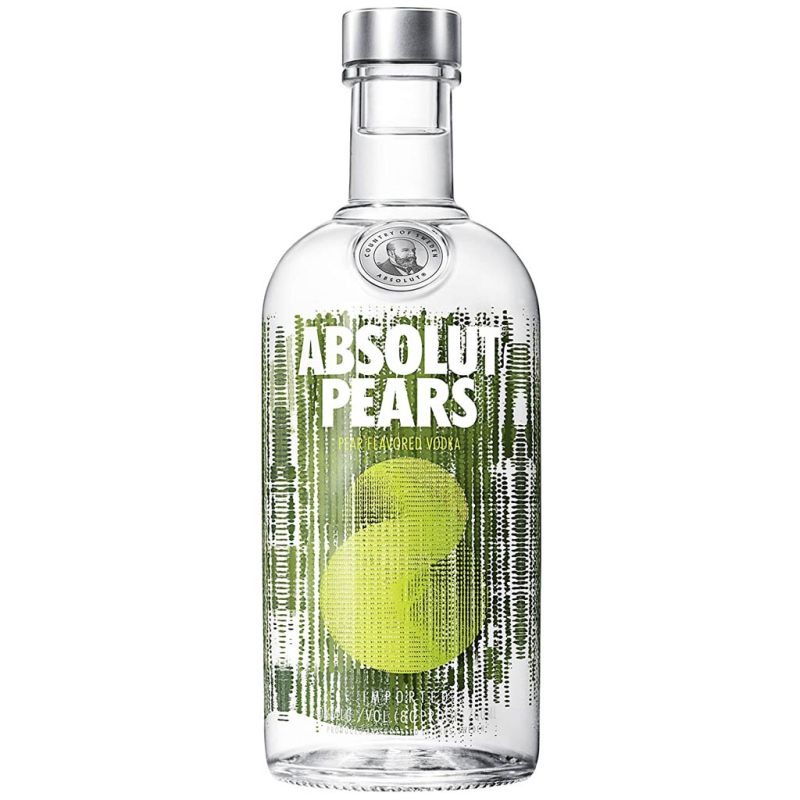 Pears are quite unusual in drinks, but that hasn't stopped Absolut creating an absolutely delicious flavoured vodka.

It has a fruity and clear pear flavour, which isn't too complicated. Precisely what it says on the bottle.... pear flavoured Absolut vodka!

Like the rest of their range, their Pears Vodka also contains no added sugar. Due to this, it keeps its distinct taste: Rich and full-bodied whilst also being smooth and mellow with a distinct character of grain. The pear flavour accents and enhances this deliciously

Interesting to know... There are over 3,000 different varieties of pear, not all of which are edible, and some even look like apples!

Absolut Pears Vodka is unusually satisfying when mixed with either Ginger Beer or a Citrus soda. However, we also love this in an Absolut Pears Martini. Fill a cocktail shaker with ice, and add 45ml of Absolut Pears, 25ml Sugar Syrup, 15ml Lemon Juice and 15ml Pear Puree. Shake vigorously, and then strain into a cocktail glass. Garnish with a slice of pear.