This limited edition, is deliciously moreish, with a find blend of sweetness and spice 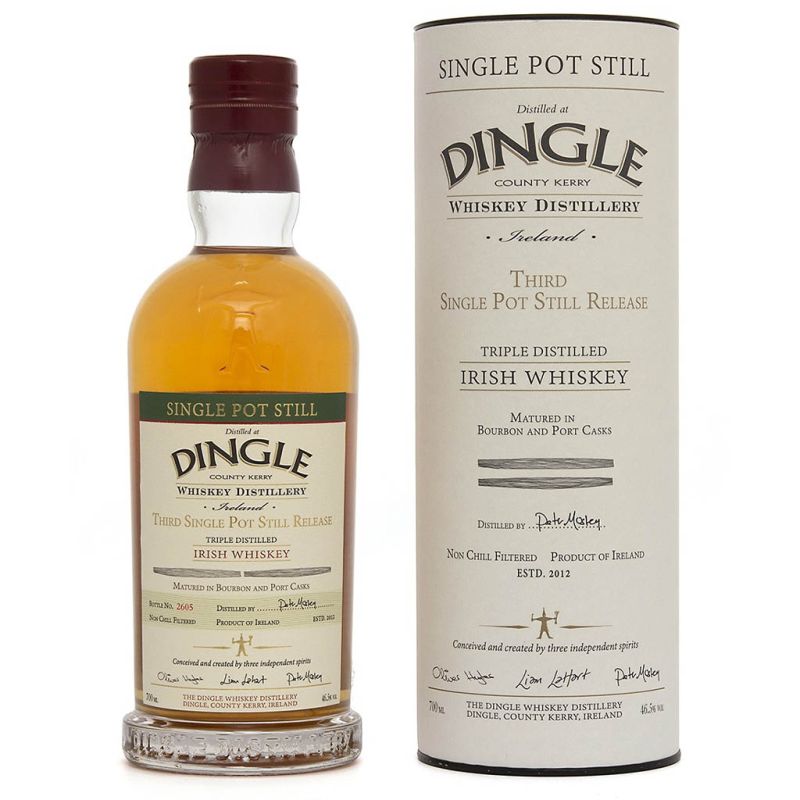 With this release (the seventh small release whiskey to come from the distillery since it opened in 2012), it is the first release overseen by their newly appointed Master Distiller Graham Coull (previously of Glen Moray).

This is a limited release, with only 3,500 bottles having been produced.

The Third Single Pot Still Release is a marriage of carefully selected bourbon and port casks, which give a balanced spice and sweetness.

On the nose, this has an initial fruity, redcurrant and sweetened coconut aroma, which moves into an almost apple pie like fragrance with toffee apple and raisin notes.

The palate is delighted with a perfect balance between sweetness, and spice notes. Intense berries and dark chocolate with a hint of chilli gives a tantalising texture. Its full bodied, and very well balanced.

The finish is warm and long, rich, toffee like on the tongue, with a touch of ginger. Its a delightfully moreish whiskey, easy to go back for a small second.