Be the first to review this product
€20.99
In stock
GF Code
GF8000057
Finlandia Lime Vodka 1L
Add to Wish List Add to Compare
Skip to the end of the images gallery 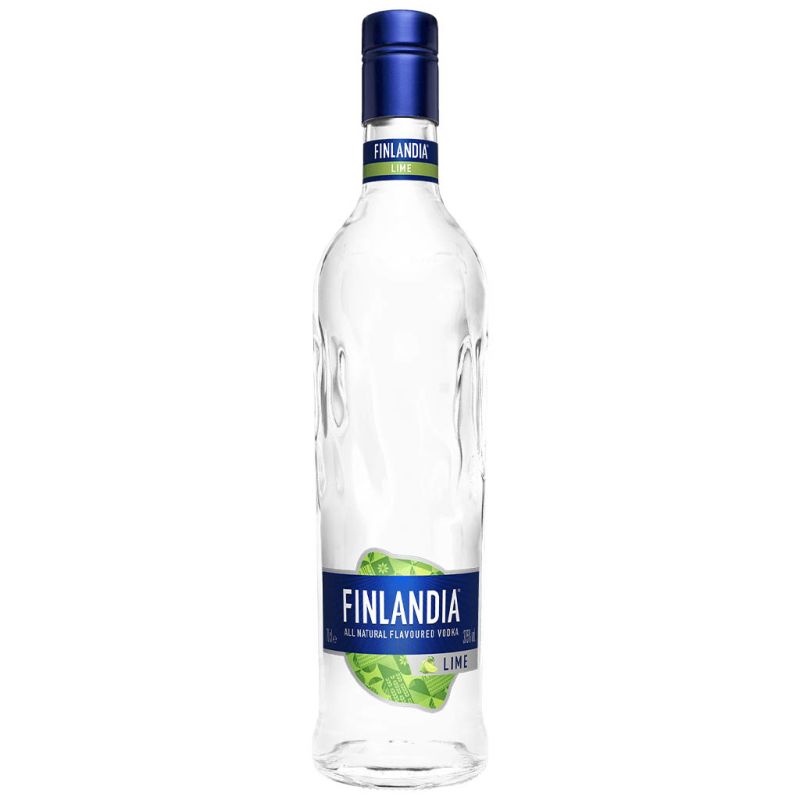 Finlandia Lime - the citrus aroma of lime meets the subtle sweetness of honey to give the vodka a rich, warm character.

In a land where the sun can shine at midnight the vodka is made from pure glacial spring water, filtered by glacial moraine created thousands of years ago and from the golden suomi barley which grows and ripens where other barley cannot grow, to give the less ordinary vodka a crisp, clear and smooth taste

Born under the midnight sun in the north of finland the vodka embodies the finnish spirit of living in harmony with nature by using it's finest ingredients.

The tradition of truly Finnish vodka was started in 1970 by Alko only a year later, Finlandia was the first scandinavian vodka to be sold in the United States.

Thousands of years ago the glaciers receded leaving a glacial moraine to create pure glacial spring water giving the vodka its clarity and smoothness.

Every summer in finland the sun does not set for 72 days. It shines at midnight and its glow nourishes
everything below in the land less ordinary.

The golden suomi barley grows where other barley cannot grow. In the cold north it ripens under the midnight sun giving the vodka its crisp, light and clear taste.

The suomi barley creates a mash that undergoes more than 200 distillation steps, for more than 50 hours overseen by master distillers before water from the Rajamaki glacial spring is added.

This water is naturally filtered through moraine, left behind by the glacier thousands of years ago. So nothing else is needed to purify the vodka.