Be the first to review this product
€39.99
In stock
GF Code
GF9000057
Add to Wish List Add to Compare
Skip to the end of the images gallery 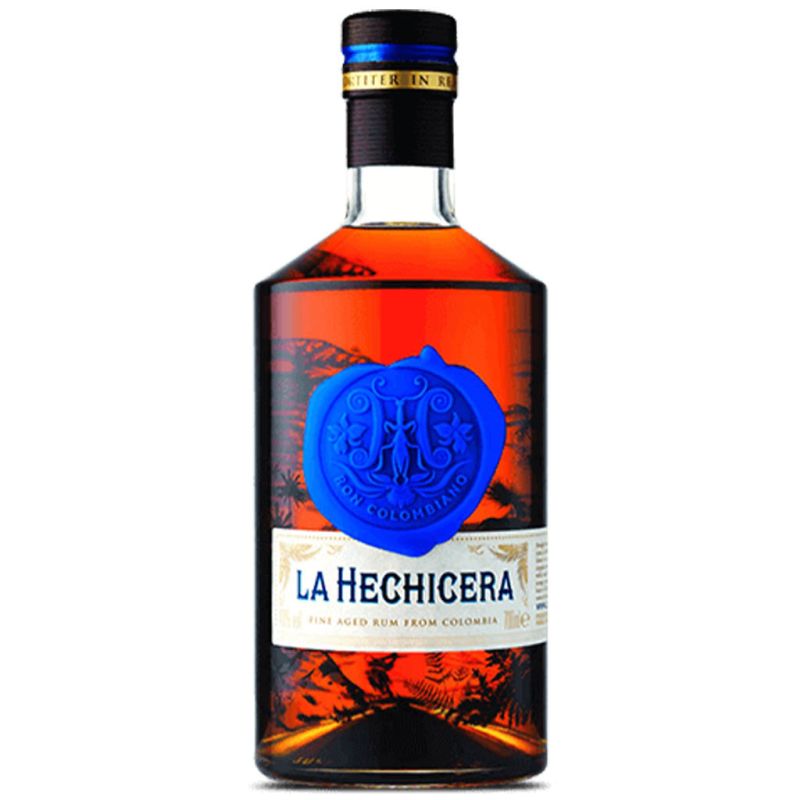 La Hechicera Aged Rum comes from Colombia, the most bio-diverse nation on Earth per square kilometre.

It is a country nestled between two majestic oceans and marked by three mountain ranges that protect a myriad of ecosystems, with tropical rainforests, cloud forests, mountain steppes, deserts and plains. Colombia is filled with incredibly diverse pockets of culture and is a melting pot of races, music, dances

La Hechicera is a naturally 'unpolished' rum, which means it has not been rounded up with additives or sugar, its smoothness and flavour are the result of the noble wood it is aged in. This is the traditional way of making rum that does not require any polishing or'finishing', any additive would only opaque its innate brilliance.

La Hechicera's flavour profile is exactly what you expect rum to be; deep woodiness with characterful notes of all things Colombian; a heady scent of toffee and orange peel on the nose followed by a bold burst of flavour on the palate with distinctive notes of tobacco and roasted coffee. Its ending is crisp and smooth.