A historic gin, Tanqueray Bloomsbury is almost as old as the brand itself 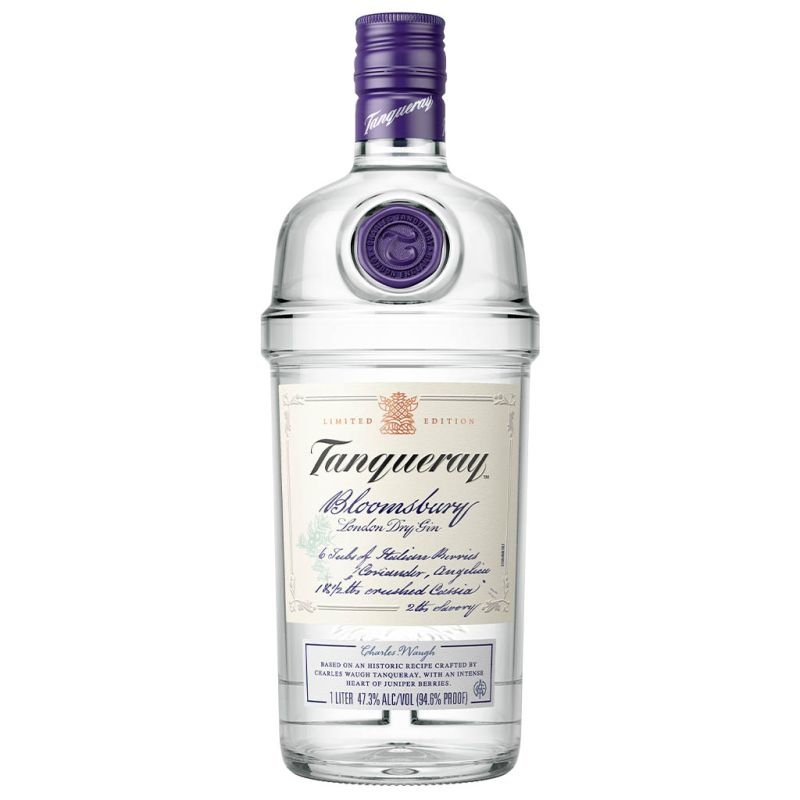 Only 100,000 bottles have been released worldwide of the Tanqueray Bloomsbury Gin, so don't hesitate otherwise you'll miss out on this rarity!

The recipe for this is almost as old as Tanqueray as it was devised by Charles Waugh Tanqueray, the son of the house's founder Charles Tanqueray, who took over the distillery in Bloomsbury, London after his father's death (and hence the name). Master distiller Tom Nichol revived the historic recipe from the 19th century for the creation of Tanqueray Bloomsbury

A beautiful aroma greets you as soon as you open the bottle. Juniper greets you, but there is also a heavy angelica edge. Coriander blends it to a distinct citrusy earthiness. This being said, its a clean and classic gin aroma

The taste of Tanqueray Bloomsbury Gin is a pleasant mix of juniper and angelica which lead; but its most definitely softer and more rounded than the standard Tanqueray. Coriander meets you part way through the taste, and this is quickly joined with a mild cassia note

The end tatse is a real surprise, as a spiced citrus note greets you. However, this is definitely gin, and the herbaceous juniper remains on the palatte.

A good point to note, as you make your way through the glass, you'll note the angelica notes coming through more prominently

This is definitely a Tanqueray, but also pleasantly different. Its a shame this is a limited release!